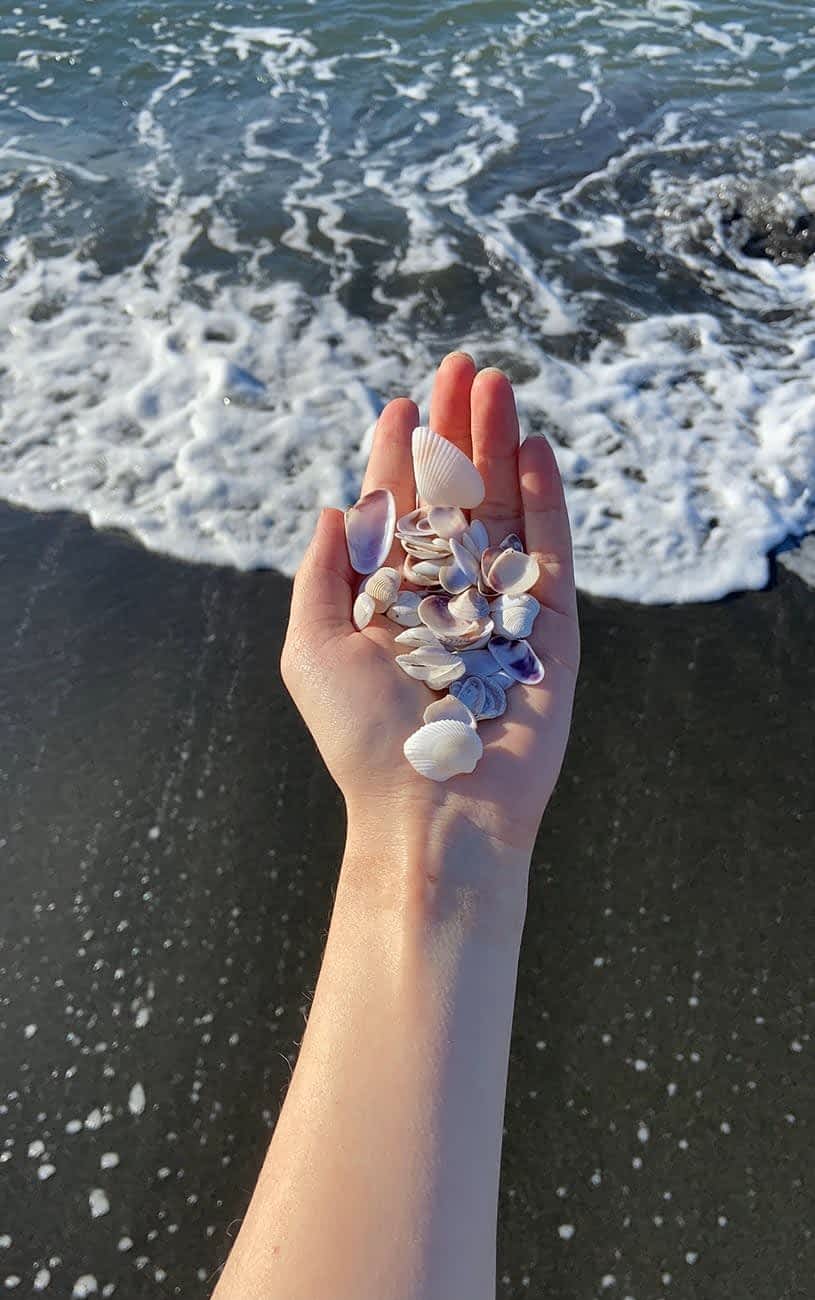 Photo by Sunsetoned on Pexels.com

As the population of the earth increases, one big looming problem is water. We are running out of clean water to shower, feed crops, and drink, and soon it will become a global crisis. Global use of clean water is a lot more complex than The Water Cycle you learned in elementary school.

Okay, let’s start with the basics; The Water Cycle. Basically we have been drinking the same water as the dinosaurs. The water cycle, also known as the hydrologic cycle or the hydrological cycle, describes the continuous movement of water on, above and below the surface of the Earth.

Water is always changing states between liquid, vapor, and ice, with these processes happening in the blink of an eye and over millions of years. So I know this is all pretty basic but, you have to understand we have been using the same water since the dawn of…well water! So how do we have less of it? Well, it all comes down to climate change, overuse, and pollution.

Next, let’s talk about glaciers. They are the biggest resource of clean fresh water. Because of Climate change, the glaciers melt in the ocean. Meaning no clean water to drink and higher water levels. Which is really really bad.

Let us not forget companies that bottle water from lakes and springs, and ship the water far away, stopping that water from entering back into the local area it was taken from. For instance, let’s go back to our Midwest example. Let’s say we received less snow this year so the water levels in the lake are already really low. I’m going to be empirical and say it is about 15% lower than the summer before. Now let’s enter a small local plastic water bottle company. They come in and take 30% of the water from the lake to ship it to landlocked Switzerland.  Now that small Midwestern lake is 45% lower this year than the year before.

Water can also become too polluted to consume when the industry contaminates it with chemicals. For instance, it is difficult for the city municipal water department to remove sulfates from water. This can lead to corroded pipes and sickness in people. Making a lot of water polluted with sulfates undrinkable.

Overuse and increasing use of  water to water farmland, which is not often done efficiently plays a big role. People also tend to water their lawns during the day when much is lost to evaporation, rather than at night or early morning. A big waste of water can be attributed to places in the southwest, desert climates where people send millions of gallons of water to grow lush lawns and plant greenery places that are better suited for water-efficient plants or gravel.

I imagine most Americans aren’t in the habit of thinking about restricting water use, many don’t even turn off the water while brushing their teeth! As of right now most of the US is not in a water crisis like some other countries are, but certain areas definitely feel the water issue more than others. It is important that we address these environmental issues before they become bigger issues. We need to be proactive, not reactive.

What Happens When You Throw Away Single-use Plastics?

Recycling, from room to room: Reducing your kitchen waste

This site uses Akismet to reduce spam. Learn how your comment data is processed.